Tuesday night after some pre-planning and practice shots, myself and Liverpool photographer Hayley Blackledge took to Sefton Park with some LEDS, a camera and my guitar.  The plan was to head to the awesome bandstand and spin some burning wire wool. (whilst I posed with my guitar and avoided having my hair burned :)).  HOWEVER, on arrival we discovered a newly, more secure iron gate that should prevent us from doing such things.  A few musings later, on the brink of figuring out plan b, we discovered that actually it is now EASIER to get onto the bandstand….. so we did.  I have never been on the re before so it was very exciting, it was dark, 11pm so not much to see but still excellent. We did notice one small thing though….  mainly that the floor and roof were made of wood.  Hmmm, for this we decided spinning fire was probably not a good idea.  Adventures = good. Arson = not good.

Hayley has been exploring the wonders of light painting for some time now.  After seeing her previous pictures I had approached her to see if I could get in on some of that funky action for some music promo shots, in a skill-trade manner.  She, happily obliged.

The reassessed picture she went for in the bandstand was to have me standing with the guitar whilst she spun a bike wheel covered in LED lights to create a dome. She then drew shapes with a strip of lights, culminating in musical notes.  Magic! we did this a few times and then ventured off further into the darkness to the waterfall and proceeded safety checks for picture two.  Safety checks mainly to make sure we didn’t burn any of the park that is so well preserved.

For this one I held my guitar up in the air whilst Hayley spun a whisk on a chain. The whisk was filled with burning wire wool. Like a sparkler! Excellent. Though, convinced I was for a while after that part of me was on fire….not so, thankfully 🙂

All of the shots were done on a single long exposure.  Really awesome to see in action and I’m very happy with the results! More to come. In the meantime take a look at more of Hayley’s photos here and if you need something doing she does the lot, from weddings to fire! 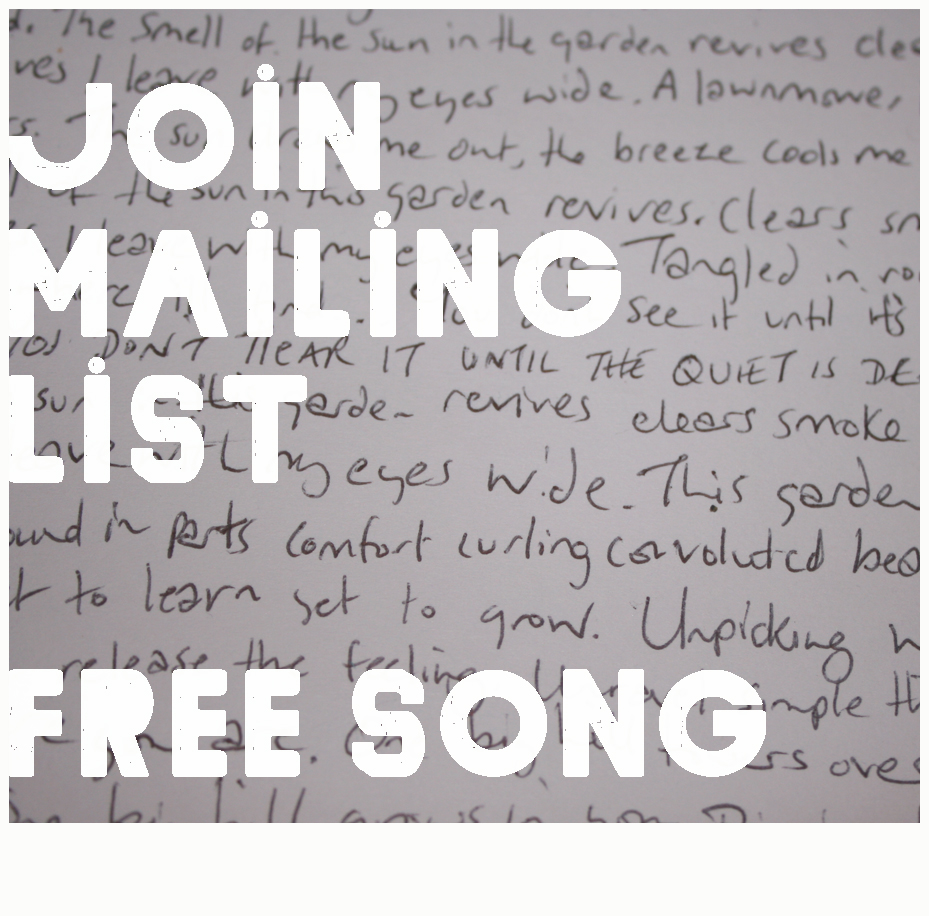 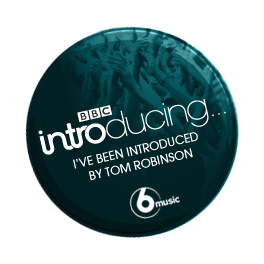